Players Who Played for Both Kaizer Chiefs & Mamelodi Sundowns

Ask any fan from Kaizer Chiefs or Mamelodi Sundowns to name a few players that have moved between the two clubs and they will name a couple of footballers with big profiles that many had dismissed would ever happen.

Players Who Played for Both Kaizer Chiefs & Mamelodi Sundowns

Fans said no chance  to every rumored transfer only to gasp in shock when the deals were announced.

From as early as Donald ‘Ace’ Khuse, to Brian Baloyi and recently to Leonardo Castro, the two clubs have now ceased to surprise any fan with their agreed deals.

Here’s a list of Top 10 Players Who Played for Both Kaizer Chiefs & Mamelodi Sundowns. 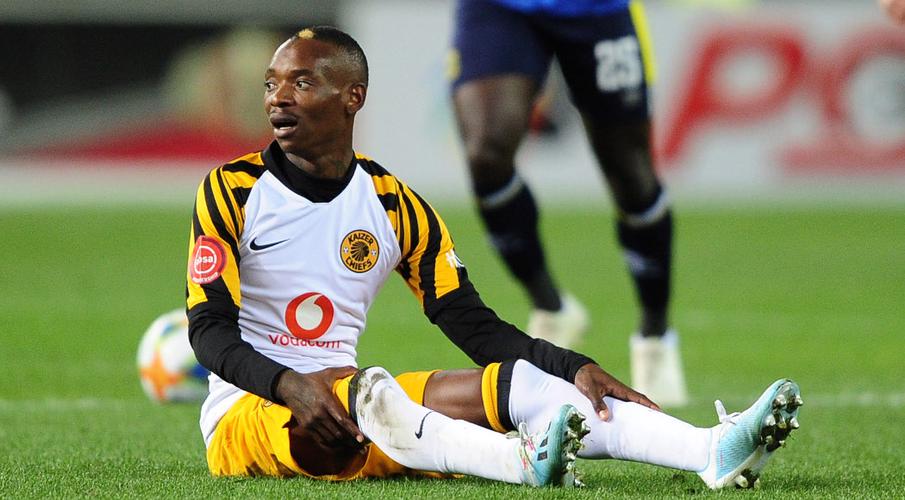 Khama Billiat is a Zimbabwean professional footballer who currently plays as a midfielder for Kaizer Chiefs in South Africa. He also plays for the Zimbabwe national team. 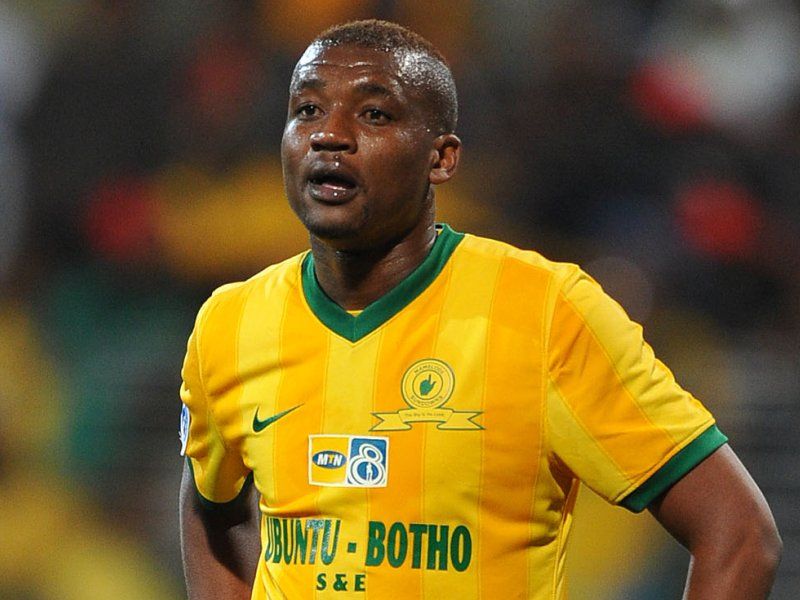 His style of play includes challenging defenders with both pace and strength but he can still play deep as a supporting striker. He is nicknamed “Killer” for his finishing ability.

After returning home he turned out for Supersport United for the 2007-2008 season before joining Mamelodi Sundowns the following season.  Mphela joined Kaizer Chiefs in 2014. Baloyi made his professional debut in 1993. He joined league rivals Mamelodi Sundowns in 2004 after playing for Kaizer Chiefs for over a decade. He is commonly nicknamed “Spiderman”. 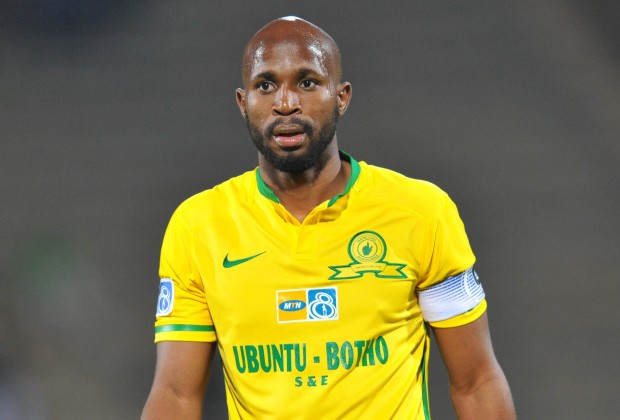 He formerly played for Mamelodi Sundowns between 2011 and 2016 season. George Lebese is a South African international footballer who plays as a left winger for Colorado Springs Switchbacks FC in the USL Championship.Born in Mamelodi, Lebese spent his early career with Jusben, Khona Lapho and Arcadia Shepherds.

Lebese joined Kaizer Chiefs ahead of the 2008–09 season. He signed for Mamelodi Sundowns in August 2017. He spent time on loan at Supersport United before being released in September 2019 to join Colorado Springs Switchbacks FC in the USL Championship.

CHECK THIS :   Average NBA Height 2023: What is The Average Height of NBA Players? The accomplished centre forward was signed by Orlando Pirates from Wits University (now known as Bidvest Wits) in 1994 and he spent two years with the club. The retired midfield maestro began his football career at Orlando Pirates in 1983 and he spent three years with the Buccaneers.

Khuse was then snapped up by Pirates’ Gauteng rivals, Mamelodi Sundowns in 1986 before moving to Kaizer Chiefs three years later and he is currently working as an academy coach at Amakhosi. The legendary South African right-back was snapped up by Mamelodi Sundowns from Jomo Cosmos in 1994 and then left the club after two years. The Zambian forward, who is currently with University of Pretoria, had a successful spell with Kaizer Chiefs between 2004 and 2005.

Upon his return from Europe, Mbesuma secured a move to Mamelodi Sundowns where he spent the 2008/09 campaign and he went on to play for Orlando Pirates between 2012 and 2014.