Richest Soccer Clubs in South Africa 2021. After taking a sneak peek at the Transfermarket, we have drawn up a table of the Top 10 Wealthiest PSL Clubs In South Africa.

According to reports, Premier Soccer League is the seventh most earned sponsorship revenue in the world.

In this post, we will be taking a look at the Top 10 Richest Soccer Clubs in South Africa 2021. 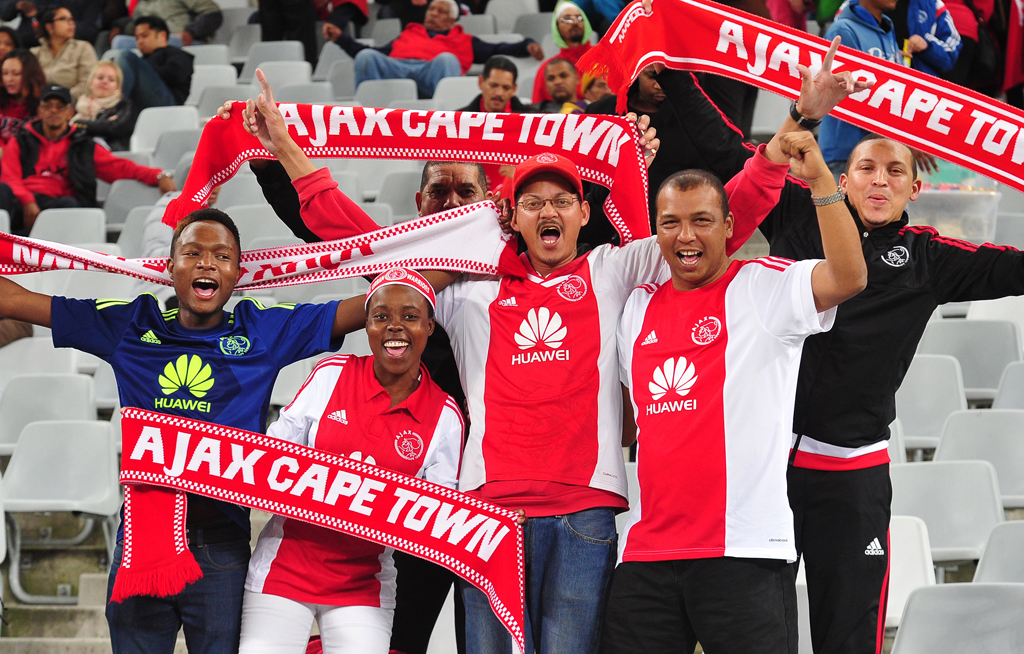 Ajax Cape Town is South African football club that is based in Parow. Their parent club is known as AFC Ajax which plays in the Dutch Eredivisie. The SA club was founded in the year 1999 and are nicknamed Urban Warriors.

The club was formed through the amalgamation of 2 teams based in Cape Town known which were Seven Stars and Cape Town Spurs. The Parow based club has a net worth of $4.2 million.

Chippa United are a South African club based in Port Elizabeth, Eastern Cape and they play in the Premier League Soccer. Chippa United was founded in the year 2010 and are nicknamed Chilli Boys.

Chippa United is owned by Chippa Investment Holdings, a Cape Town-based construction, security and cleaning company and they have a net worth of about $4.4 million.

This SA club is based in Bloemfontein and was founded in the year 1969 by Norman Mathobisa and Victor Mahatane. They have got the nicknames “Phunya Sele Sele, Siwelele”. The supporters of the club are referred to as Siwelele. Bloemfontein Celtic have a net worth of about $5.1 million.

Prev post1 of 4Next
CHECK THIS OUT :   Coca-Cola Bottling Company South Africa is Hiring All Positions !