Wealthiest Cities in Illinois 2023:One of the states that offers the greatest variety in terms of economic climate is Illinois. As a consequence of this, every city possesses its own own unique personality and rich history. Some towns and communities in the United States were established as early as 1833 by enterprising farmers and homesteaders who wanted to provide a better life for their family.

Other towns started off as little villages and eventually grew into booming metropolitan centers that provide inhabitants with convenient access to larger cities like Chicago or Springfield. There are a few localities in Illinois that claim median incomes that are considerably above $100,000, making Illinois the home of some of the wealthiest communities in the United States.

Check out the cities on this list if you’re thinking about moving your family to one of the wealthiest areas in the state of Illinois.

You can’t go wrong relocating to a city in Illinois that has a robust economy if you’re trying to start a new life there. The state is home to a number of municipalities that are thriving economically and have unemployment rates that are relatively low.

A robust economy is an indication that people have solid jobs, which enable them to pay for the essentials of life as well as other things.

These are some of the most desirable spots to settle down in Illinois, so keep them in mind if you’re considering making a move there for a new job or because you’ve always wanted to call the Prairie State home. 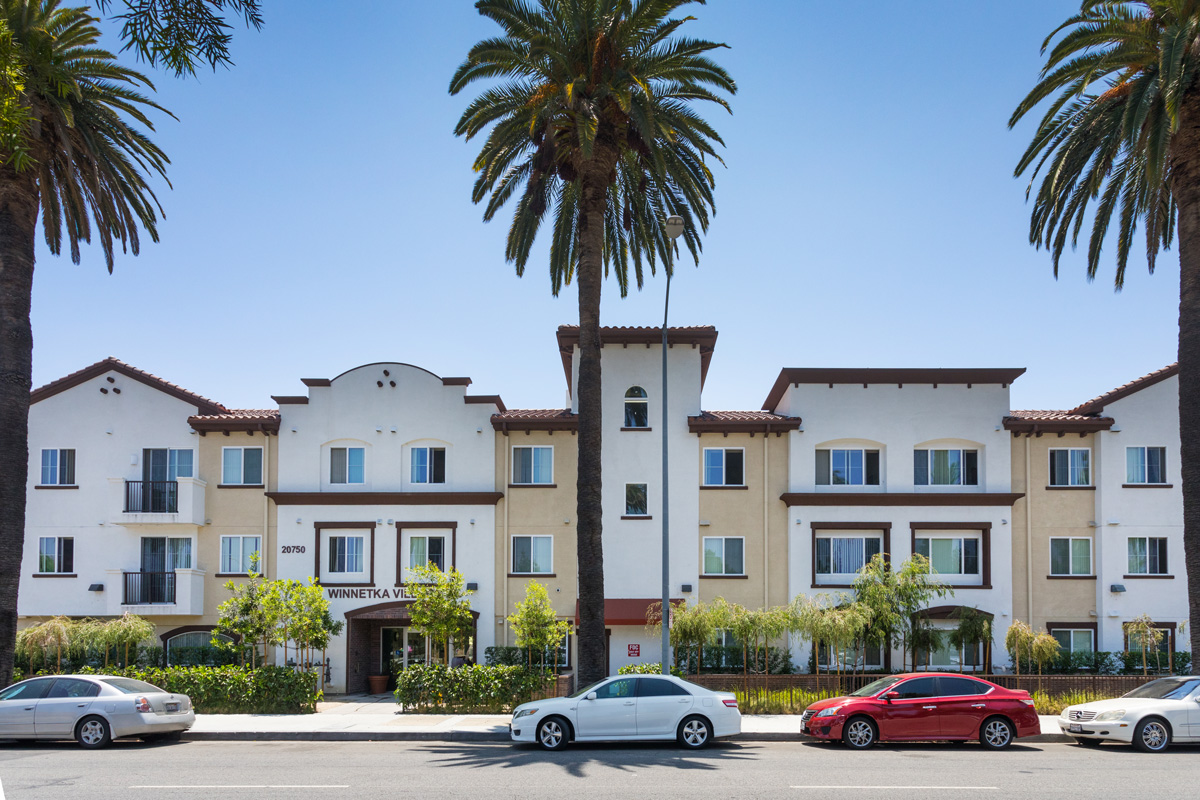 With a typical household income of $250,001, Winnetka is among the most prosperous cities in the state of Illinois. The fact that homes in this little town sell for an average of $1.09 million is not hard to fathom given the abundance of kid- and family-friendly activities that are available throughout the entire year in this community.

That works out to be over four times as much as the typical price of a home sold in the entire state of Illinois. When there is luxury like that around, shopping can definitely reach a more upscale level. The good news for thrifty consumers, though, is that the Chicago suburb features a number of excellent second-hand stores.

Winnetka is an excellent choice families who have multiple members who wish to own a property jointly and who want to live close to Chicago. It is located less than 20 miles from the center of Chicago, which places it close enough to take advantage of everything the great city has to offer while still providing a distance that allows for a more tranquil suburban living. 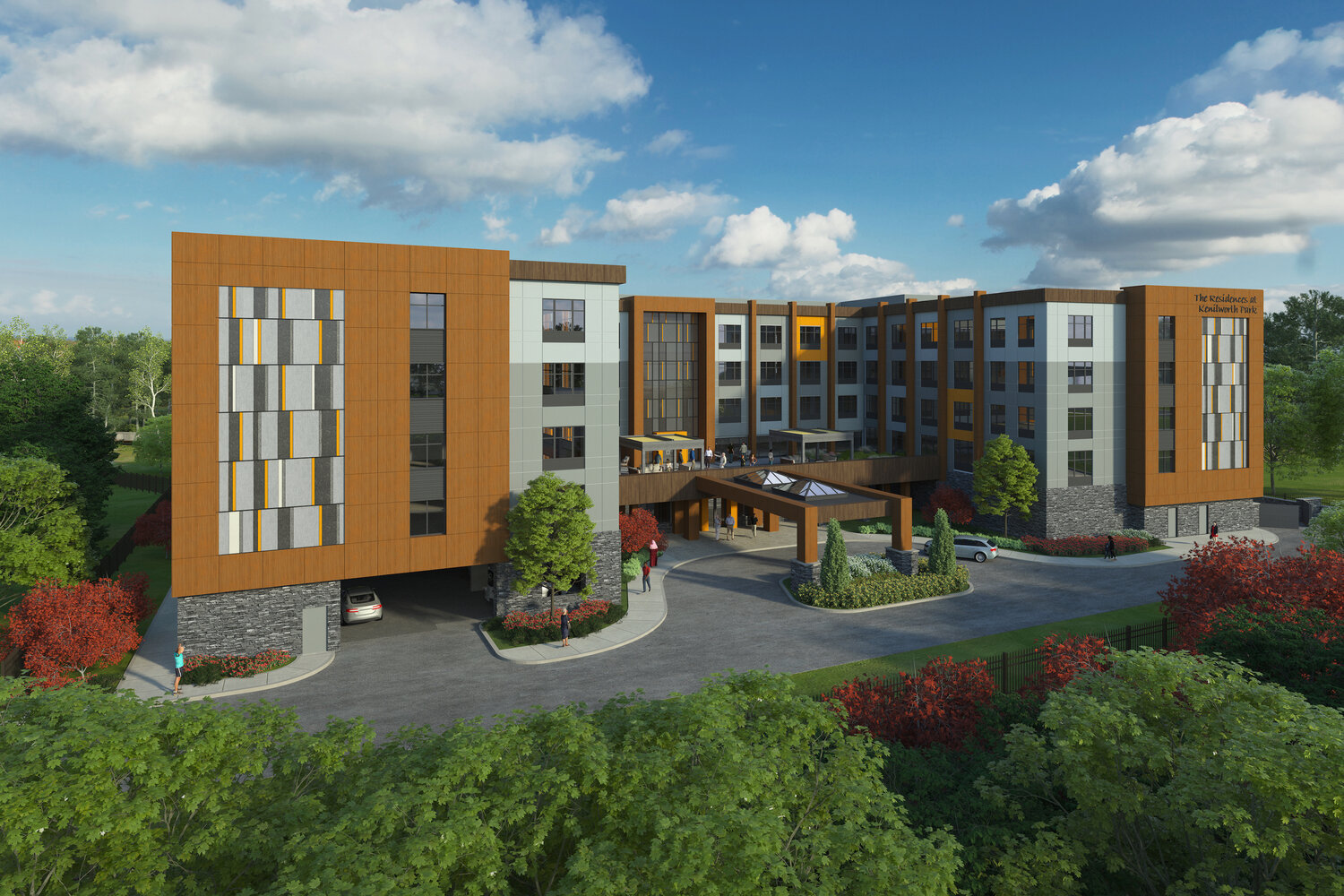 The majority of people who live in Kenilworth own their homes, which contributes to the town’s rural atmosphere. A large number of parks, coffee shops, and dining establishments can be found in Kenilworth. Kenilworth is home to a sizable population of young professionals, and its citizens have a tendency to have conservative values. 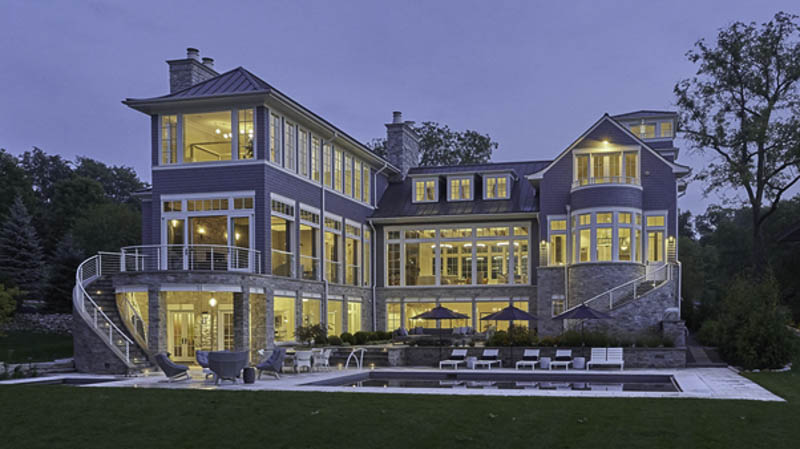 On Chicago’s North Shore, Glencoe is a wealthy suburb that is considered to be part of Chicago’s North Shore. With a population of more than 8,800 people, it is one of the most prosperous cities in the state of Illinois. The average income in the city is $133,746 per person.

The United States Census Bureau reports that Glencoe, Illinois, has one of the highest median earnings in the country at $248,851, and that 89% of the city’s population who are over the age of 25 have at least a bachelor’s degree.

Roughly ten percent of the households in Glencoe have an annual income of more than $400,000. It is home to lakeside parks and beaches thanks to its location on Lake Michigan, which it borders.

The majority of Glencoe’s commercial districts may be found along Green Bay Road (US-41), which traverses the whole community and connects it to the adjacent city of Winnetka to the north. According to data published by the United States Census Bureau, Inverness is one of the wealthiest communities in Illinois with a median household income of $192,576. This places it among the top five cities in the state.

This is significantly higher than the average for the nation, which indicates that there are a lot of people trying to buy homes in the Inverness area. Inverness is one of the few cities in the United States that can compete visually with the natural wonders that surround it.

The varied topography includes the presence of rolling hills, beautiful lakes, and forests that cover a significant portion of the city. In addition, it has a population of somewhat more than 7,633 people, the most of whom are highly prosperous.

Many people who move to Inverness do so because they desire to find a home that is situated on a sizable plot of land. The city is well-known for its aesthetically pleasing lots that are abundant with well-established trees and provide ample room to move freely outside. With a median household income of more than 112,794 dollars, Barrington Hills is one of the most prosperous cities in the state of Illinois. The residents of the village mostly work in high-powered business positions in Chicago, which they commute to frequently for their jobs.

According to Zillow, the current median property value in Barrington is $500,000. [Citation needed] The village has been featured in a number of different television shows and movies, one of which is the film “Home Alone.”

The town of Barrington Hills is home to a number of golf courses and country clubs that welcome players of all skill levels, making them accessible to both locals and tourists.

Within the boundaries of the hamlet are three public golf courses: Makray Memorial Golf Club, The Park at Barrington Countryside, and Woodfield Hunt Club.

A recent poll of Lake Forest residents was conducted by the City of Lake Forest Commission on Government Structure to determine the community’s requirements and top priorities pertaining to upcoming construction in Lake Forest.

According to data provided by the United States Census Bureau from the year 2010, Oak Brook had a per capita income of $79,838. This made it one of the wealthiest cities in the state of Illinois.

The community serves as the location for the headquarters of a number of corporations, including McDonald’s and Ace Hardware. Some of the most expensive real estate in the state may be found in the western suburb, which is located between the cities of Hinsdale and Elmhurst.

However, people with a more limited budget can still discover homes in the neighborhood that are within their price range.

With a typical household income of $146,251, North Barrington is one of the most prosperous cities in the state of Illinois. The city’s strong population increase and high median income are both the result of the enormous number of wealthy families who have relocated to the area over the course of the past decade.

North Barrington may be found around 56 kilometers (about 35 miles) to the north of Chicago. It is one of the communities in Lake County with the lowest population, with only roughly 2,982 residents, making it the smallest.

It also has one of the highest median salaries, with a household income of $146,251 on average. In addition, North Barrington has experienced significant population growth over the past ten years, with over sixty percent of that growth occurring since 2010.

Residents of this city participate in an average of 17.1 different fitness-related activities each week, making them some of the most active people in the country. It is consistently ranked among the best suburbs in which to live and the average asking price of a property there with four bedrooms is consistently higher than one million dollars.

With a median family income of $138,828 and a median property value of $873,833, South Barrington is one of the cities in Illinois that can claim to be among the state’s wealthiest.

According to the census completed in 2019, there are 4,847 people living in the village. A variety of premium shopping centers can be found in South Barrington, one of which being the Arboretum of South Barrington, which first opened its doors in September of 2009.

More than a hundred different shops and restaurants can be found in the Arboretum, in addition to a cinema and a Bass Pro Shop. Additionally, it is considered to be the best spot to reside in all of Illinois. Convenience is prioritized to an exceptional degree across South Barrington, a city.

It just takes twenty minutes to get to O’Hare International Airport from the city, which is situated in the middle of the most popular retail and dining districts.

According to data provided by the United States Census Bureau, Highland Park has one of the highest median household incomes of any municipality in the state of Illinois, coming in at $218,611.

It is also regarded as being among the top locations in which to live and bring up a family. Ravinia Festival, which is held in Highland Park and is the longest running outdoor music festival in North America, features a wide variety of musical performers during the course of the summer months.

More than fifty different restaurants, stores, and galleries can be found inside the Town Center shopping zone. It is convenient to participate in a variety of outdoor pursuits thanks to the city’s provision of five public beaches and two public boat launching along Lake Michigan.

Residents of Highland Park enjoy easy access to Chicago as a result of the neighborhood’s prime location immediately adjacent to the Windy City.