Most Valuable Goalkeepers in PSL 2023

Most Valuable Goalkeepers in PSL 2023. Goalkeepers from the rainbow nation are always on the spot for their tact, regular transfers, and market value trends.

Most of these soccer stars stand out with good paychecks. Other than having rare and competitive skills, the amount that highest-paid PSL goalkeepers earn also depends on their market value, and how rich the club they play for is, among other determinants.

These two bodies comprise the pride of local sports at a national level and beyond. As a result, many lead PSL players and goalkeepers are at the heights of their careers and are worth millions. The latest PSL goalkeepers stats prove that the country is excelling in the soccer sports category.

CHECK THIS :   10 Most Expensive Restaurants in Minnesota 2023

Top 10 Most Valuable Goalkeepers in PSL 2023

Putting much effort is the only way of becoming the most valuable PSL goalkeeper of the season. While the times are favourable to some, others have lost their places altogether.

For instance, South African’s favourite goalkeeper, Itumeleng Khune, dropped from his uppermost rank. Here is how various soccer icons rank when it comes to the top 10 best goalkeepers in PSL.

CHECK THIS :   Why Is San Francisco so Expensive? Top 10 Reasons 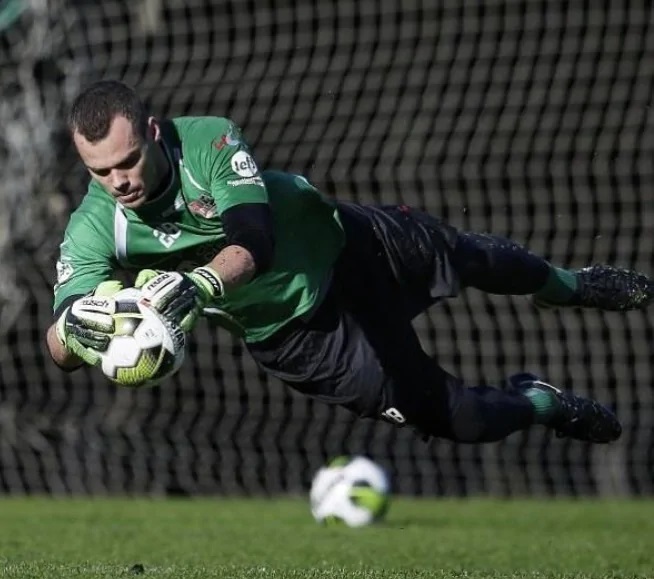 The popular Joris is a France citizen now playing in South African’s Orlando Pirates F.C. The 30-year-old GK, born on March 29th, 1990, joined Orlandi on July 1ST, 2019. His contract was set to expire on June 30th.

Joris recently played for Feyenoord before earning a place in the Orlando Pirates team. He has previously played with several teams, including Feyenoord, NEC Nijmegen, Lens, OGC Nice, Cercle Brugge, OGC Nice, FC Metz, and FC Metz U19. His highest MV was €2.00m on January 7th, 2013. Peter Leeuwenburgh previously played for Ajax U21 before he transferred to Cape Town City F.C. He also played with several other clubs, among them FC Dordrecht, Ajax, Ajax U19, Ajax U17, and Ajax Youth since 2009. His highest MV was €550Th on February 14th, 2020. Onyango’s highest MV was €1.00m on June 2nd, 2018. The Ugandan born Onyango has his second citizenship in South Africa. The 35-year-old currently plays for Mamelodi Sundowns F.C. He has previously played in several clubs, among them Bidvest Wits FC, Black Aces, and SuperSport Utd. He was the PSLGK of the year in the 2015/16 season.

The South African soccer professional was born on January 20th, 1987, making him 33 years old. Khune has been playing with Kaizer Chiefs F.C. for more than 15 years now. He comes from Ventersdorp, North West, and is one of the Top 10 Most Valuable Goalkeepers in PSL 2023.

Richard previously played for Wa All Stars F.C in Ghana and also Maritzburg United F.C. and is now a valuable GK at Orlando Pirates FC. His highest MV was €950Th. on February 14th, 2020. The Ghanaian Ofori joined Orlando Pirates FC in 2020, and his contract will be expiring in the coming years. Born on November 1st, 1993, Ofori is now enjoying the prime of his carrier being one of the best PSL goalkeepers around.

Ronwen is an icon ahead of others, considering he has a PSL goalkeepers clean sheet of 11 from 24 matches this season. Furthermore, Ronwen is the most recent GK among PSL goalkeepers of the year, making him the best goalkeeper in South Africa.